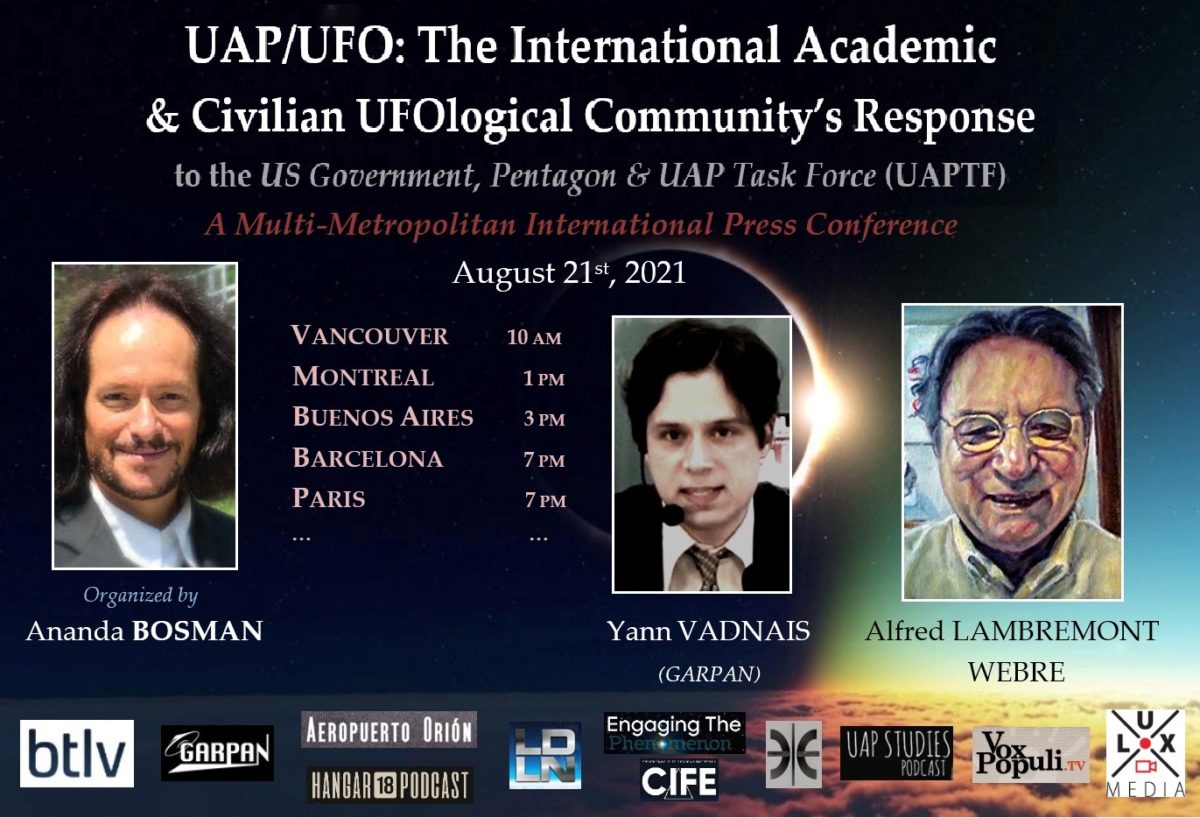 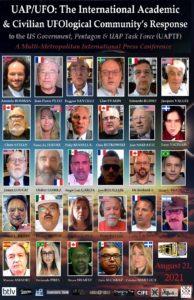 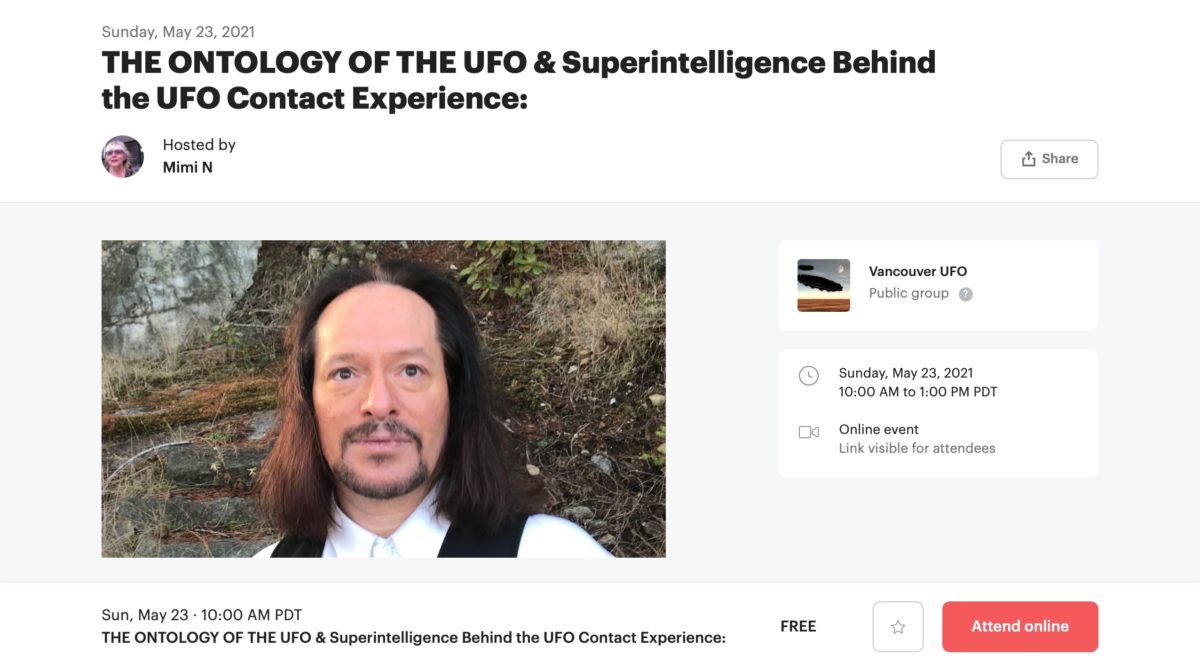 Find here the talk with Mimi from UFO Meet up Vancouver

organised by The R.M.Santilli Foundation

and HERE for the different debates that took place

Ananda has presented his interview of Ruggero M. Santilli on “Einstein’s determinism” on September 1st.

Please find HERE all the videos of the lectures that took place at the Teleconference. 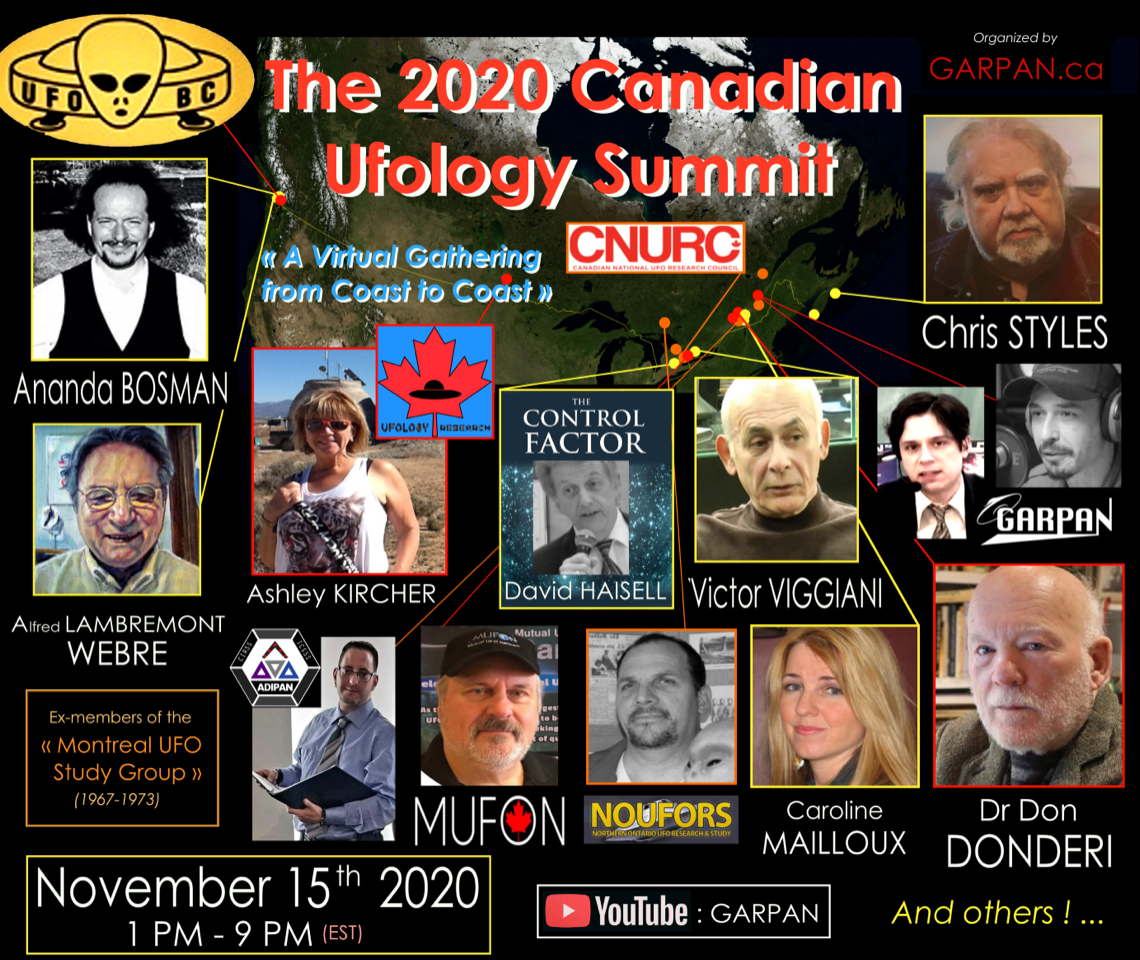 that was held on  Sunday, November 15th

Can be watched now on you Tube

This WAS a Truly unique event — first time such an event gathers ufologists from Canada’s coast to coast!

Many hearty thanks to GARPAN.CA for making such an event possible: Yann VADNAIS,  Steve ZUNIGA,  Dr Martin JANTA-POLCZYNSKI

It was a great pleasure to participate in this event, thank you!

« The whole is greater than the sum of the parts. » 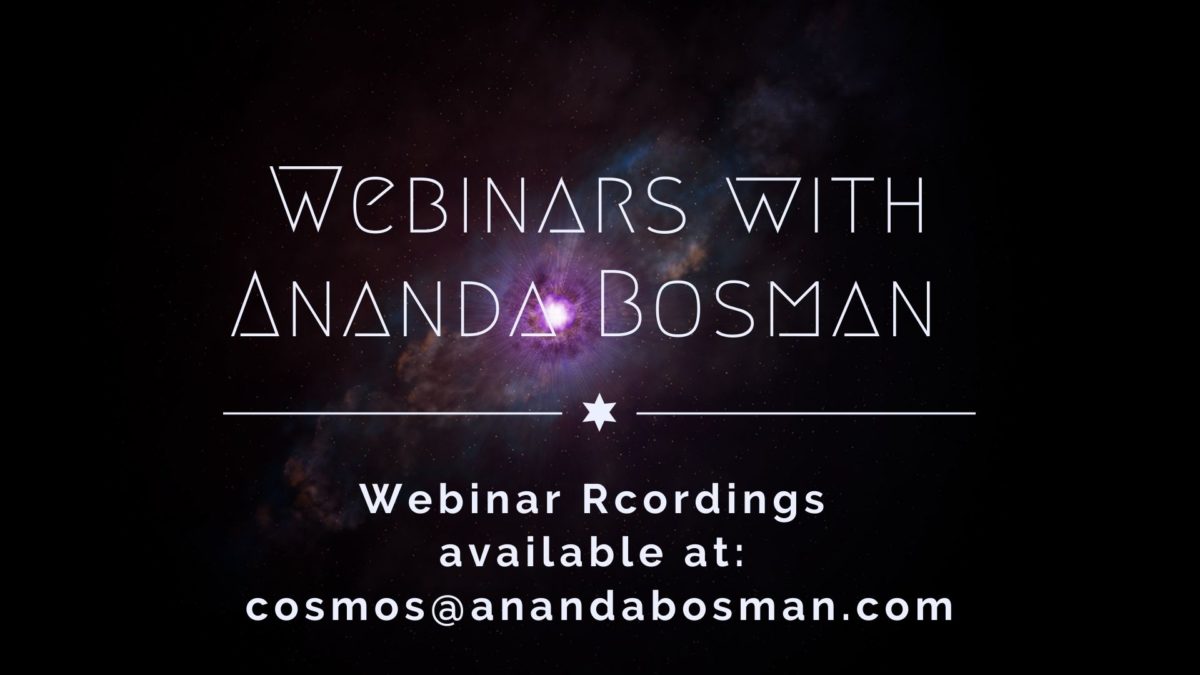 In the March 28th one-day webinar,

Ananda has shared the spiritual, psychological, physical, character of the present Corona outlay, and the larger world game stage at hand, in context to awakening mankind and the cosmic super intelligence that is with us.
We have looked at many factors. Also clear solutions up ahead and immediate.
We have explored the scenarios that may unroll, and should they, what one can do. Delving into the:

In his May 2nd webinar,

had the following topics:

The August 29th webinar kicks off with

“VISIONS OF THE NEW WORLD”

We explore the new character and facets of the Corona World Order game that are emerging, including the history making announcements of the UFO reality.

A Major Updates include

Touching on many novel areas & unfoldments including, but not limited to:

“THE STAR GATE CODES OF EMMANUEL”

– An Akashic Vantage of the Planets & Star Systems

Webinar with German translation from May 8th:

The Webinars are all in English with fluent Italian or German simultaneous translation. 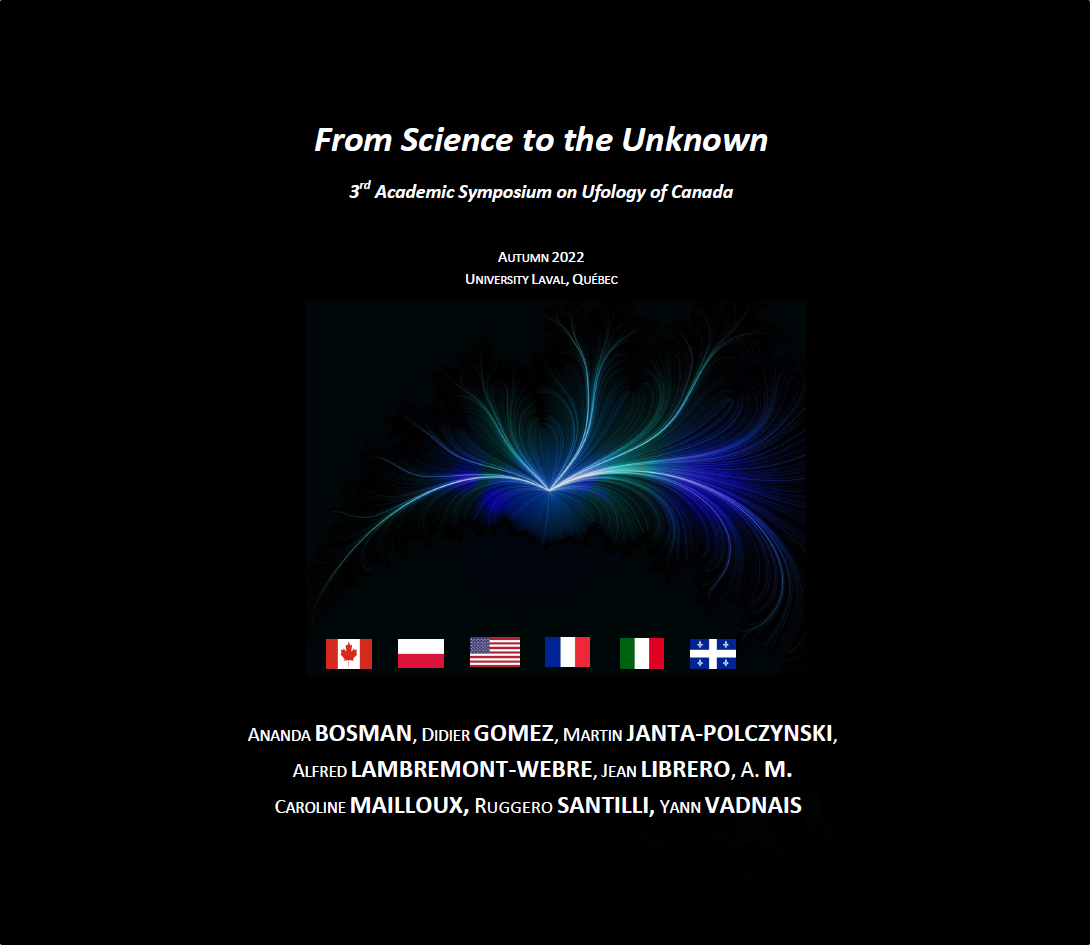 From Science to the Unknown

Ananda Bosman is one of the keynote speakers at this Symposium at Laval University, Québec in Autumn 2022.

Have a look at the program & speakers so far: 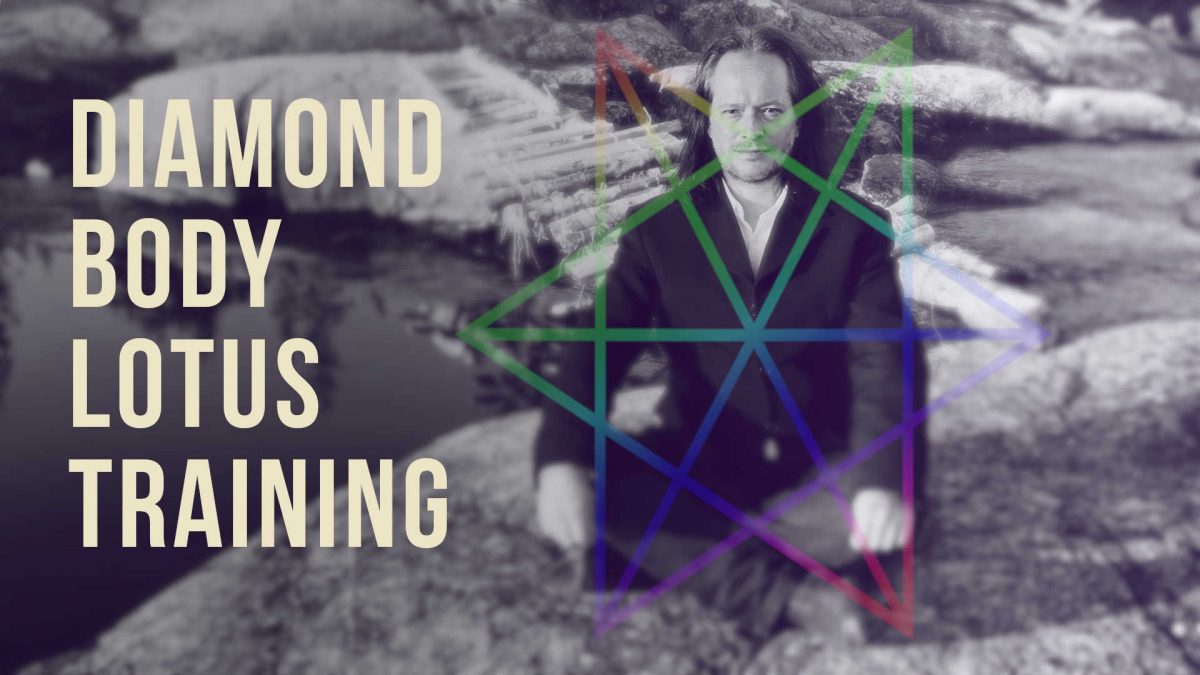 The next “Vortexijah~Diamond Body Lotus Training” by Ananda Bosman is scheduled for 2021 in Sedona/AZ, USA. 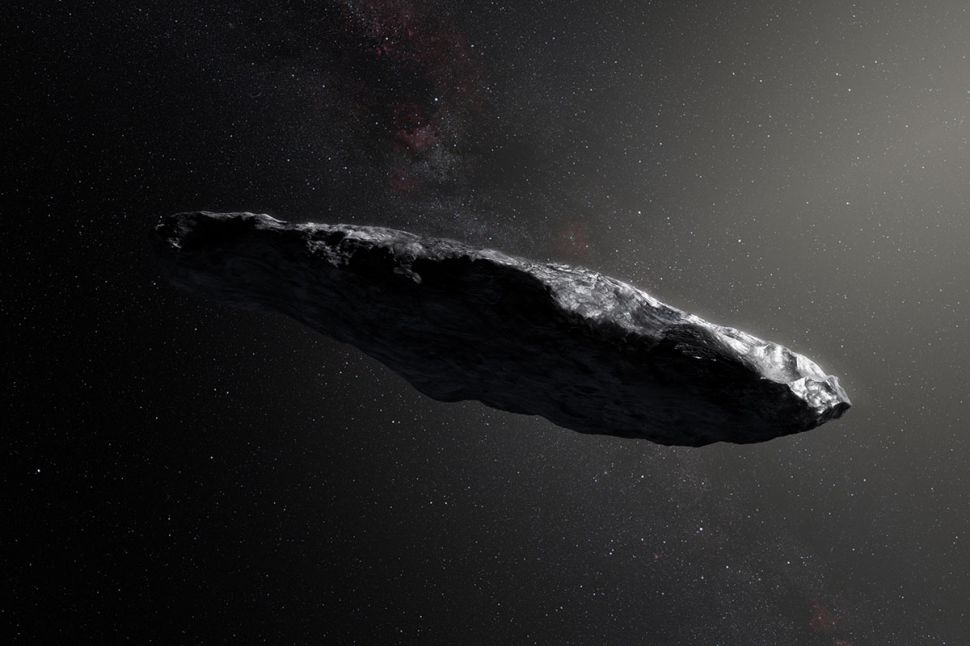 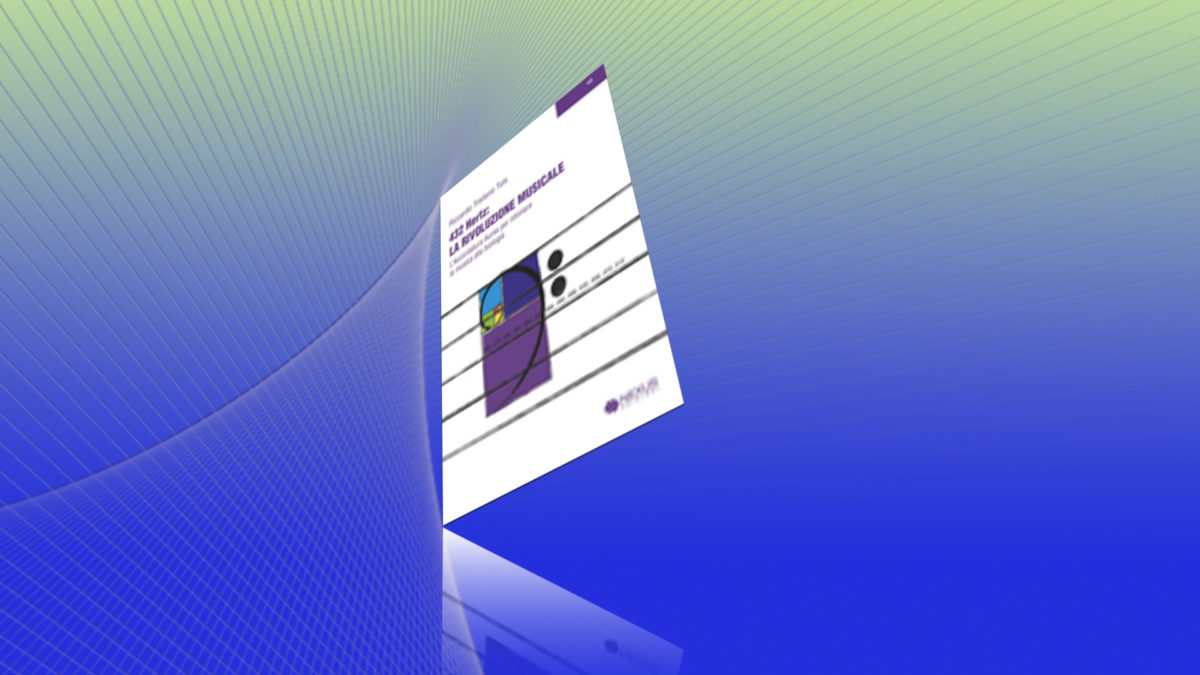 Read here some excerpts from the book first time in Italian with English translation: 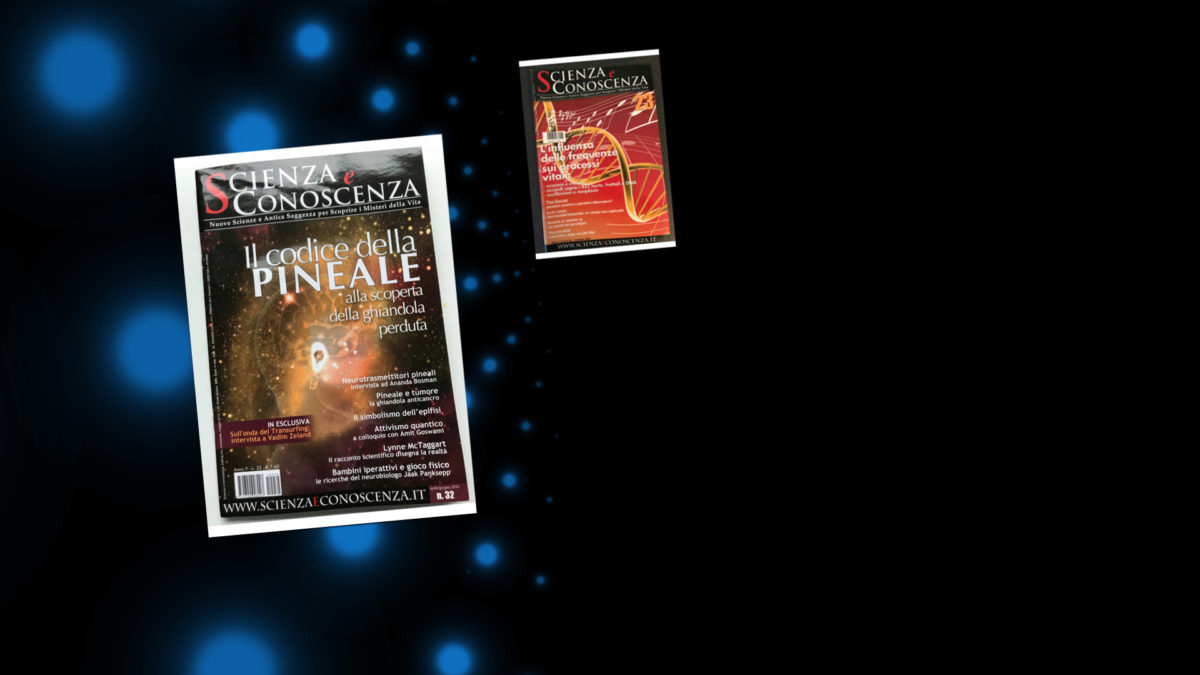 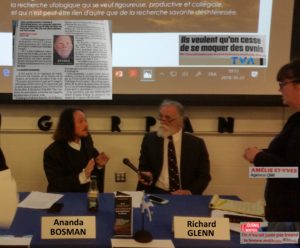 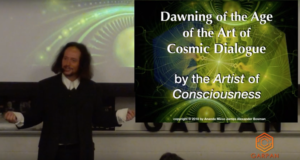