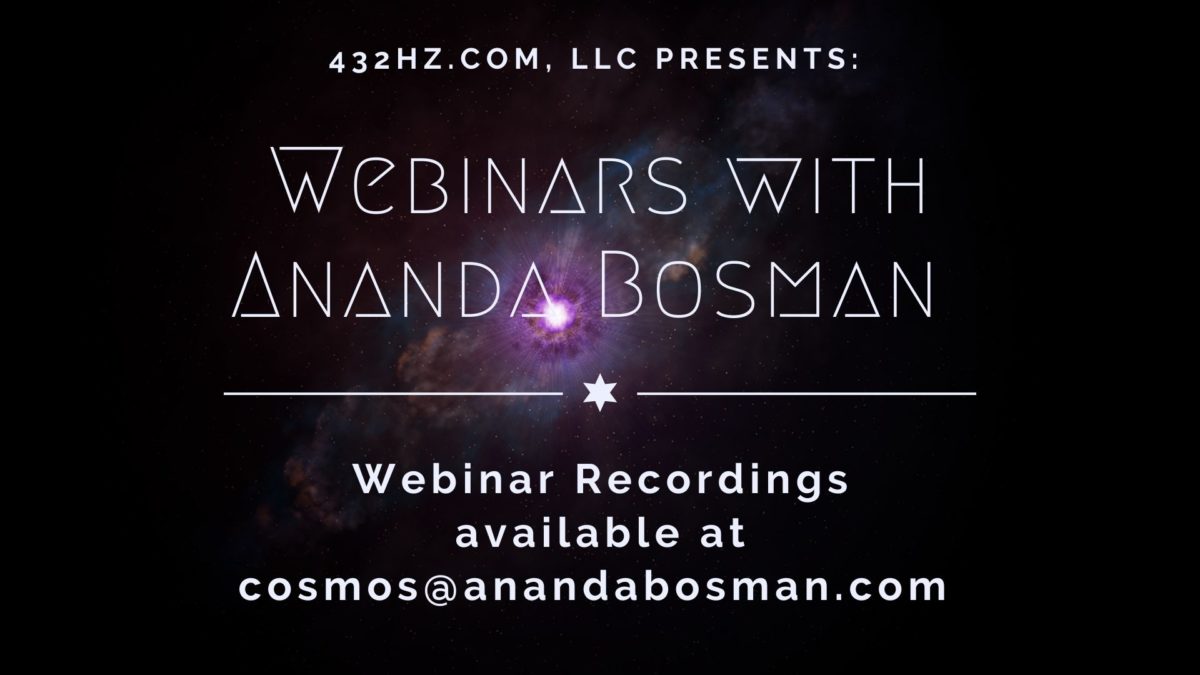 In the March 28th one-day webinar,

Ananda has shared the spiritual, psychological, physical, character of the present Corona outlay, and the larger world game stage at hand, in context to awakening mankind and the cosmic super intelligence that is with us.
We have looked at many factors. Also clear solutions up ahead and immediate.
We have explored the scenarios that may unroll, and should they, what one can do. Delving into the:

In his May 2nd webinar,

had the following topics:

The August 29th webinar kicks off with

“VISIONS OF THE NEW WORLD”

The Webinars are all in English with fluent Italian simultaneous translation.